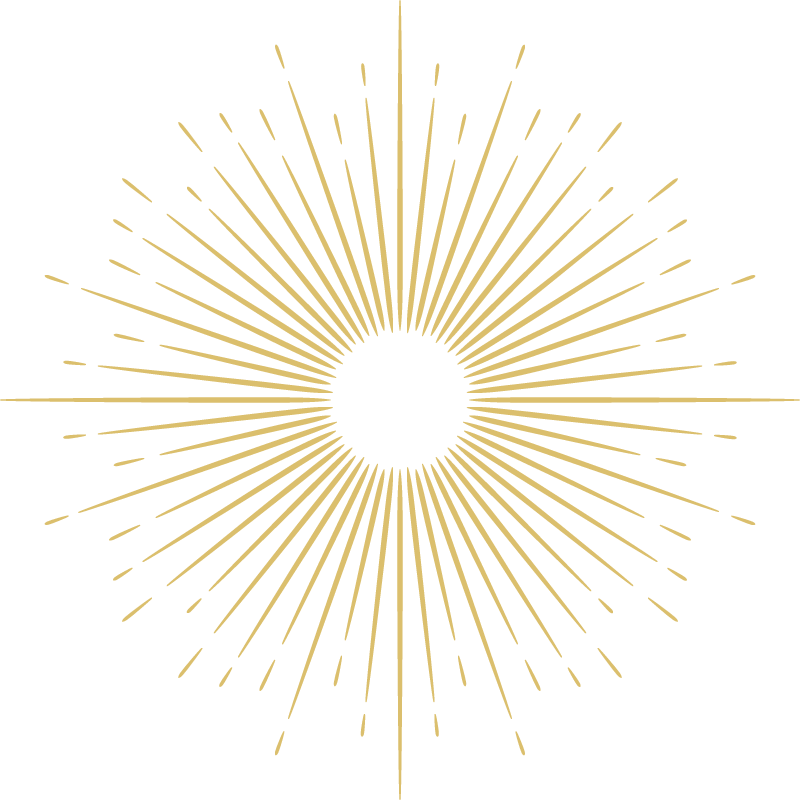 For us it’s been quite the intense start to Spring…it seems that many can relate.

Change – even good change – is uncomfortable.

Spring is a big change from Winter. It’s a shift in focus, energy, and momentum that we’re not always ready for. This year I am feeling the need for slowing down and self-care more than any other year…

Slowing down is a powerful self-care and mindfulness practice. It can feel like a revolutionary and impossible task in our world that seems designed to go faster, faster and faster every day.

Slowing down is necessary to create a life, business, and creative work that you love and will sustain you through all the seasons…

During the pandemic, most of us got a short-lived sense of what a slower pace feels like. For many, it felt strange and uncomfortable, but for many more, it was deeply nourishing and wonderful. Now that the world is opening back up, there is a quickening and an energy that has started to pull us back to life, back to the frantic pace and the too much to do.

So we felt called to remind you… 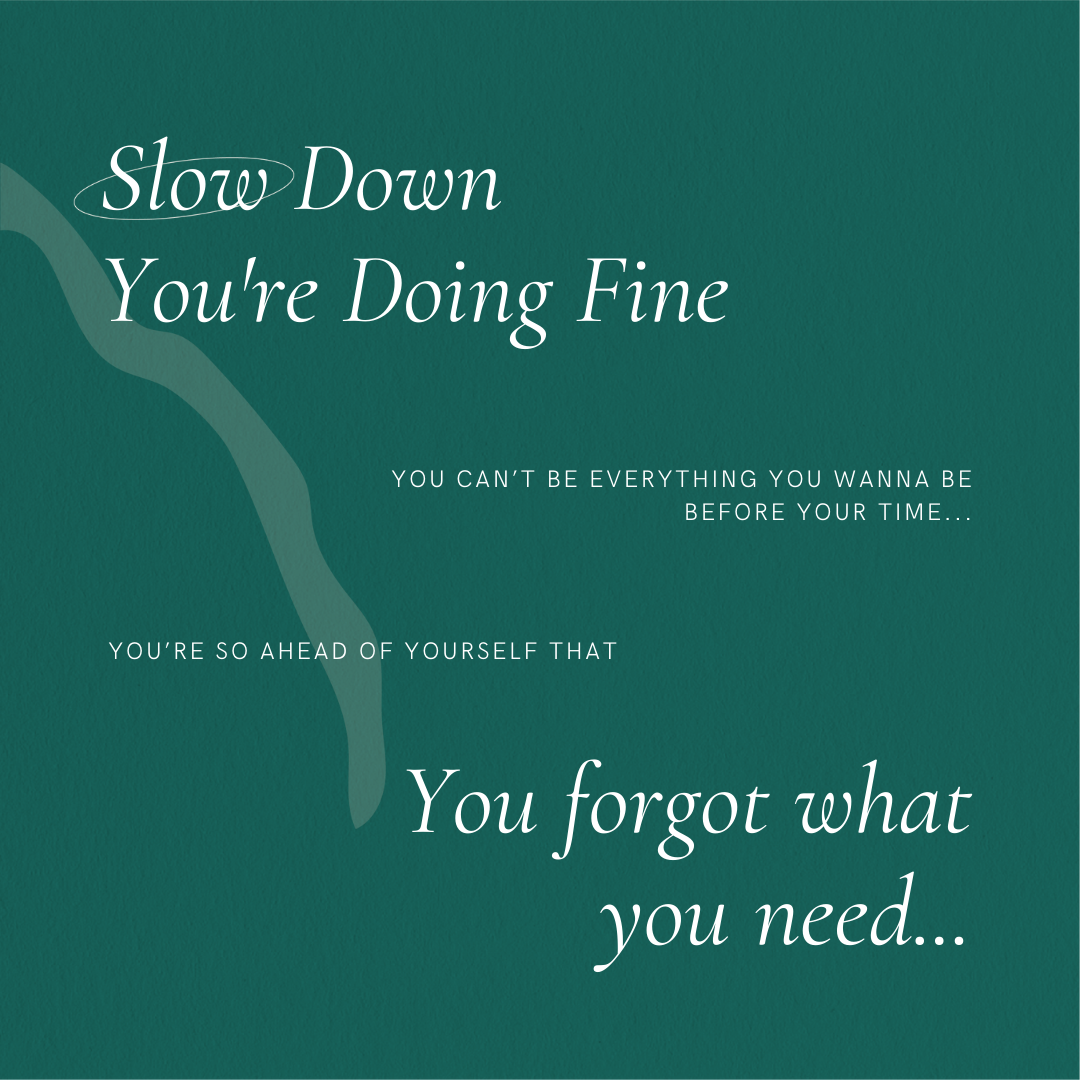 Another reason to slow down this month, is that Mercury will be entering a retrograde cycle for most of the month beginning on May 10th.

Mercury Retrograde gets a pretty bad rap – and many either write it off as “woo woo” or think of it as a bad time. So what is it?

Mercury is the fastest moving planet in the solar system—it’s the closest to the sun, making its orbital path a little faster than its neighboring planets. When it passes Earth (which happens 3 or 4 x / year), it slows down a bit, making the planet of communication appear as though it’s spinning backwards. However, it’s not actually spinning backwards, but it’s slowed-down speed is connected with a variety of things in life becoming a bit muddled in areas of life Mercury rules: communication, travel, and technology.

Be prepared for travel plans to get messed up, technology to fail, and frustrating arguments and miscommunication to occur.

But there are actually a lot of benefits to Mercury going retrograde…if you know how to honor the energies and what this season is asking of you.

Slow down, pause, reflect and review.

We know that as creatives or business owners it can be difficult to feel ok not going full steam ahead, and to take time away from working in the business to work ON the business. But this is precisely what this time is meant for. Follow this invitation from the Universe to gather your thoughts, clean things up, and clear the decks before you set out on new adventures and chapters again as of June 3rd (when Mercury goes direct again).

This is NOT a time to launch, force, commit, or add anything extra to your plate.

This is a perfect time to organize, clean, clear, revisit, and set yourself up for how you want the rest of your year to go once the forward momentum starts to flow again…

What will you do to slow down and take care of yourself this month? Let us know in the comments below…then log offline and go do it. 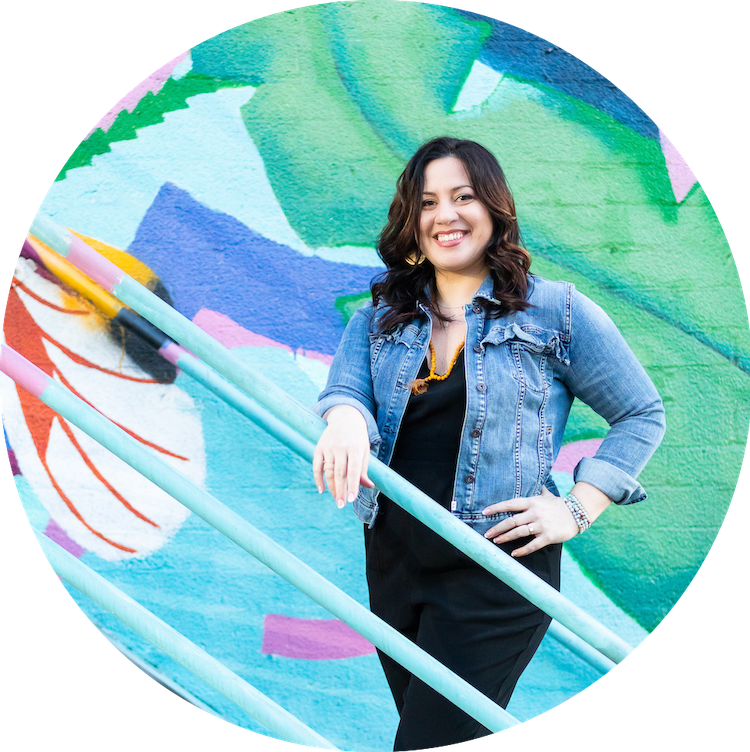